Google Update is Pushing SSL Encryption on all Websites 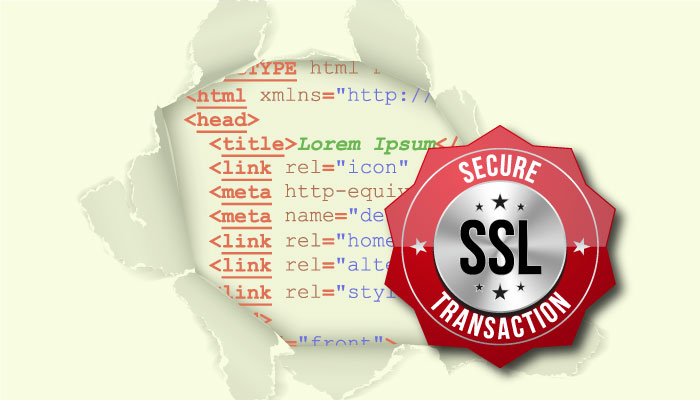 By now you should be used to Google changing the rules for SEO. Well, it seems they are preparing to do so again. They are now pushing all websites to use an encryption layer called SSL.

SSL.com defines it as such:

“SSL (Secure Sockets Layer) is the standard security technology for establishing an encrypted link between a web server and a browser.”

An SSL certificate encrypts the data being passed between you and the website’s hosting server. This data is passed over your internet signal. If this data is intercepted, passwords, credit cards and other identifying information may be stolen. An SSL encrypts this data. It also verifies that you have visited the correct website with proper identification credentials.

An SSL protected website will have two indicators. There will be a small ‘lock’ icon next to the URL in the address bar. The URL will also contain an extra ‘s’ in its name. Instead of http://yourdomain.com, the URL will be https://yourdomain.com.

So What is Changing?

Google will now be marking all websites as either encrypted or not encrypted. Unprotected websites will be labeled as “insecure”.

Right now, these markers are only in Google Chrome. Encrypted sites get a small green lock icon and the word “Secure”. Non-encrypted sites get an ‘i’ icon. If your site has the ability to login or accept credit cards, you will also get the word “Not Secure” next to the icon.

Eventually, this unencrypted site warning will become more harsh and will show a red warning triangle instead of the ‘i’ icon.

On top of the negative markings, encrypted sites will receive a ranking boost and will rank higher than a comparative non-encrypted site.

What the Future Holds

As the most popular browser with around 40% of web traffic happening on Google Chrome, this is an influential move. It is likely just the beginning. Google has been pushing encryption (for good reason) and will continue to penalize non-encrypted sites. Other browsers will likely follow suit and begin marking unencrypted sites. In short, this isn’t going away.

The only solution is to get an SSL certificate. Your web developer will need to install your SSL certificate but once installed, it only needs to be renewed once a year. Your URL structure will change and will need to be changed in any website links across the web. Other than that, you will have no changes to your site, in aesthetic or functionality.

Because this will effect any and all websites, we’ve created 2 packages for installing an SSL to your website. See here for our plans.